Criminal street gang activity is among the most dangerous and threatening criminal activity a community can face. Since District Attorney Herb Cranford began his career as a prosecutor, he has aggressively prosecuted criminal street gang activity occurring in our Circuit. Mr. Cranford was the lead prosecutor in the first jury trial in a gang case in the Coweta Judicial Circuit.

District Attorney Cranford is a strong supporter of the Georgia Gang Investigators Association, an organization formed in response to the increasing gang activity across the state, whose mission is to provide intelligence, training, suppression, and intervention to law enforcement and prosecutors fighting to stop criminal street gang activity.

Through working closely with the community, local leaders, and law enforcement, the District Attorney’s Office is committed to holding gang members accountable, getting justice for their victims, and preventing gangs from preying on vulnerable youth in the community. 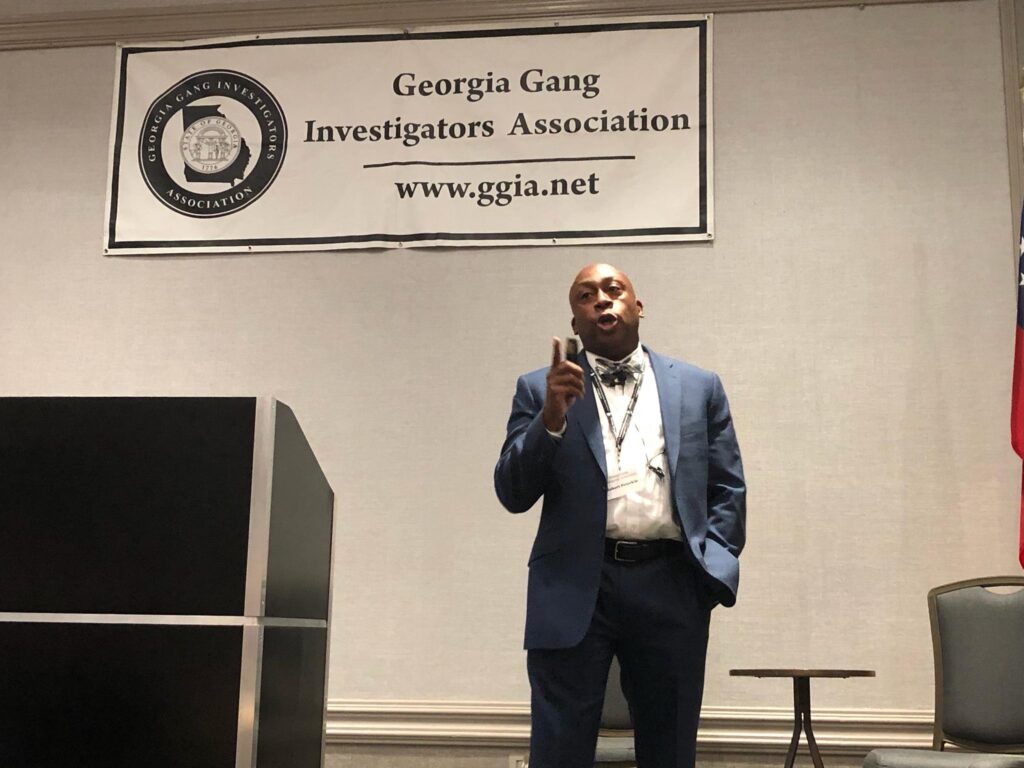